What does it look like to trust in God when God's timing causes us to question the outcomes? Let's see what we can learn from the miracle Peter performed in Acts 3.

There is a story found in Acts 3:1-7, regarding a miracle performed by Peter. It reads:

At a quick glance, this story portrays the amazing power of God manifested here on Earth. Such stories reflect the miracles we pray for and inspire hope in our hearts. They remind us that with God, the impossible is always possible. Yet if we delve a bit deeper, we come to learn that this story is also a lesson on time. We learn that God moves on His time, heals in His time, and delivers exactly what we need, in due time.

In the beginning of Acts 3:1-7, the scriptures note that this particular man had been lame from birth. In other words, his circumstances were all he had ever known. Such context helps to validate the authenticity of the miracle. There was no debate as to whether or not the man could walk previously. Yet there is additional meaning here, that should not be missed. This man, although he did not know it, was about to be cured from a life-long struggle. Time had no bearing on the outcome.

Yet for us, time does matter – as it should. It’s a resource that we cannot replenish or get back, so we’re advised to use it wisely. Because of this outlook, we often have a natural anxiety associated with time. We fear not having enough time, misusing our time, wasting our time, or not being able to make the most of our time. We then take this anxiety into prayer, as we provide time limits on God’s response to us. And while there is nothing wrong with being specific in prayer, we must be careful that our expectations do not block us from hearing the voice of God.

Time passing by is not an indication of God’s desire to leave a situation as is. Instead, time is the space that allows God to ready us for whatever the outcome will be. Sometimes, we’re disappointed and other times we’re surprised at how it all turned it. Either way, we’re called to keep trusting in God, even when His time does not coincide with our time.

Anxiety in the Waiting

If we consider, for example, Abraham and Sarah, we can understand why time induces anxiety. In Abraham’s younger years, God promised him that he would be a father of many nations, but time passed by, and Sarah had no children. As biological limitations weighed on the minds of Sarah and Abraham, there was a concern and ultimately a lack of faith that Sarah would be the way by which Abraham would become the father of many nations. Yet Sarah would go on to have a son – but only when God said it was the right time for her to have that son. God would keep His promise to Abraham, just not on Abraham’s timelines.

Then there’s Noah. Years passed between the time God told Noah a flood would come, and the rain actually starting. In fact, even after Noah was in the ark, seven more days passed before rain arrived. Think of Joseph, who spent years in prison before becoming one of the must powerful leaders in Egypt. He was given no explicit promise about getting out of jail, but he trusted in God, nonetheless. And lastly, consider the woman with the issue of blood. She suffered for 12 years, but still had enough faith to touch the hem of Christ’s garment and be healed.  Time, in all of these situations, was no indication of the outcome. What did matter, however, was each individual’s relationship with God. Hebrews 11:6 reminds us:

But without faith it is impossible to please Him, for he who comes to God must believe that He is, and that He is a rewarder of those who diligently seek Him.

We are still challenged, nevertheless, because we live this life knowing our time here on Earth is limited and we want to make the most of it. Many of us don’t want to have to spend years in prison or wonder if we’ll have a family. We want joyful lives that don’t require miracles, but that’s not the world we live in. Consider for a moment that if you really believe in spiritual warfare, then you must accept its impact here on Earth. Darkness will seek to consume us as it tries to knock us off course, but what we do next is our choice. Life will have its complications, but if we accept Christ, we know that there are also divine solutions.

As we get back to this story of the man who was lame, I think about Peter’s response to his request. The man was begging for alms, unable to adequately provide for himself. His request wasn’t unfair or unreasonable, but it was limited in scope. We can assume that his request was based on the assumption that walking wasn’t a possibility, which is a fair assumption to make when we don’t know God. But, we do. Therefore, I encourage us to expand our scope. There are still miracles left to be experienced, because we have a Creator who cares about our outcomes.

Sometimes, however, it might feel like God is hard to reach, and that all we can do is ask for alms. Yet just like with the man who was lame, Christ is in the business of solving our core issues – not just the symptoms. Even when we don’t know how to get there, we are encouraged in Romans 8:25-26 when it says:

But if we hope for what we do not see, we eagerly wait for it with perseverance. Likewise the Spirit also helps in our weaknesses. For we do not know what we should pray for as we ought, but the Spirit Himself makes intercession for us with groanings which cannot be uttered.

Peter’s intercession changed a man’s life by giving him the ability to walk. He was able to walk immediately, because God gave strength to his feet and ankle bones. This outcome shows us that when God is ready to move, He moves. When God says our situations are over, they’re over. And just like that, we’re able to move forward with the ability to share our gift of faith with someone else. So stay encouraged because although time is passing by, God remains working for our good. 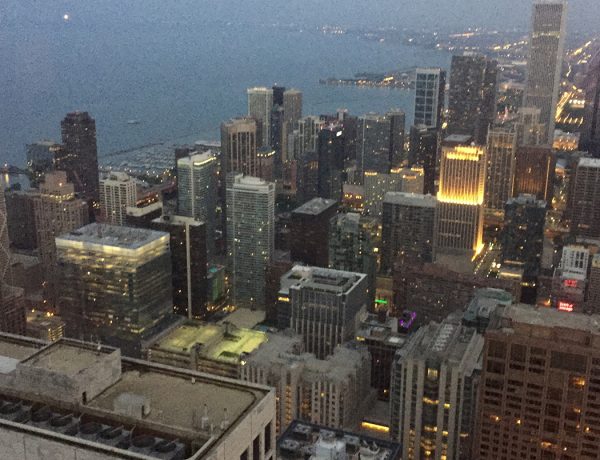 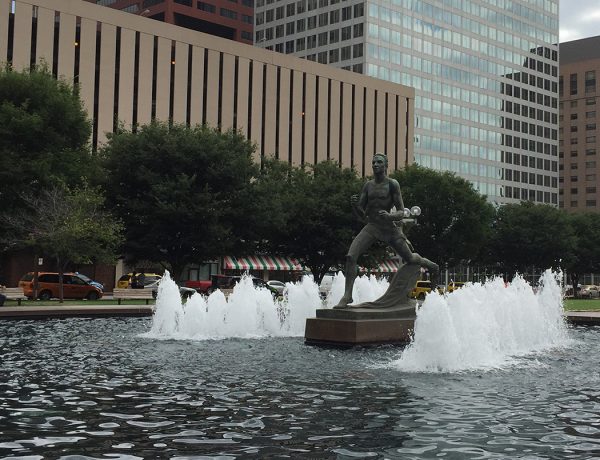 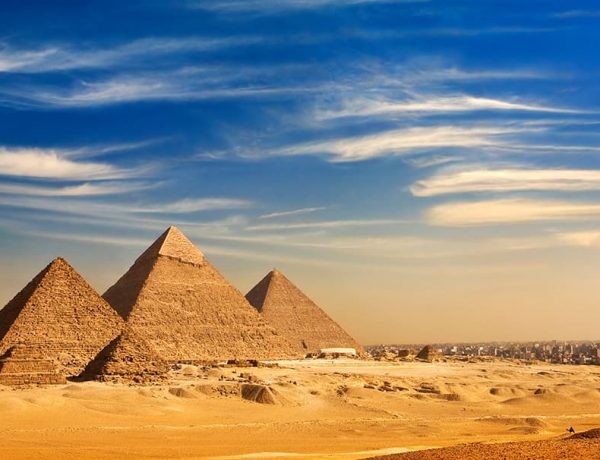 How Can I be Great Where I Am?