When is the Right Time?

Lessons on timing from the story of David & Goliath

Many of us know of this story found in 1 Samuel 17. Israel and the Philistines were readying to battle. Goliath, one of the Philistine soldiers, came out each day to challenge the soldiers of Israel to a one-on-one fight. He would say in verses 8 & 9:

Why have you come out to line up for battle? Am I not a Philistine, and you the servants of Saul? Choose a man for yourselves, and let him come down to me. If he is able to fight with me and kill me, then we will be your servants. But if I prevail against him and kill him, then you shall be our servants and serve us.”

We often remember Goliath as a fearful giant, yet the scriptures first refer to him as a champion (verse 4). We can infer that his height and size made him known for being a winner in battle. Nevertheless, the choice of the word champion showed us how the Israelite soldiers view themselves – as losers. For 40 days and 40 nights Goliath taunted the Israelites, and still, no one would rise to the occasion. As time passed by, one could say – maybe the Israelites were wondering why God was doing nothing. Yet, I would say, that God too was waiting – He was waiting for an Israelite to have the courage to do something.

David Rises to the Occasion

One fateful day, David, the youngest son in his family, was sent to the battlegrounds to provide food for his three oldest brothers, who were soldiers. While there, David happened to hear the same challenge from Goliath. David then spoke out to the soldiers, and asked “For who is this uncircumcised Philistine, that he should defy the armies of the living God?” (verse 26). His brother, Eliab, heard him and became upset, however David remained firm.

The soldiers reported back to the King what David said, and King Saul sent for David. There is often a misconception that David went to King Saul to volunteer to fight Goliath. Instead, David was summoned. And while with King Saul he said: “Let no man’s heart fail because of him; your servant will go and fight with this Philistine.” (verse 32). With humility and reverence, David was willing to do what no one else would.

King Saul responded in verse 33 and said: “You are not able to go against this Philistine to fight with him; for you are a youth, and he a man of war from his youth.” To King Saul, it wasn’t the right time for David to become a solider. But for David, now was the right time to stand for God. It was his unwavering faith and trust in God that made it the right time, and the right decision. There is so much more to the story, but know this… David killed Goliath. So yes, this is very much a story of courage and faith, but note, this is also a story of timing.

Lessons on Timing from David & Goliath

There are a few key takeaways from this story worth highlighting:

Is there a Right Time?

We often say – there is never a right time, just start. But I disagree. There is a right time, but that right time might look a little different than we expect. The example of David shows us that the right time correlates to the right character. As we are searching for the right timing, God is patiently waiting for us to become the right people. And that doesn’t mean perfection, but instead spiritual submission and alignment with God’s will. When we are moving towards who God would have us to be, He is then able to use us in a way that glorifies His name. His wisdom and discernment will seep into our souls as we recognize His will in all that we do. We’ll stop questioning as much because we’ll start trusting more and more. So if you ever have the question – when is the right time… I recommend that you first seek God. He’ll give you what’s needed to decide what to do next. 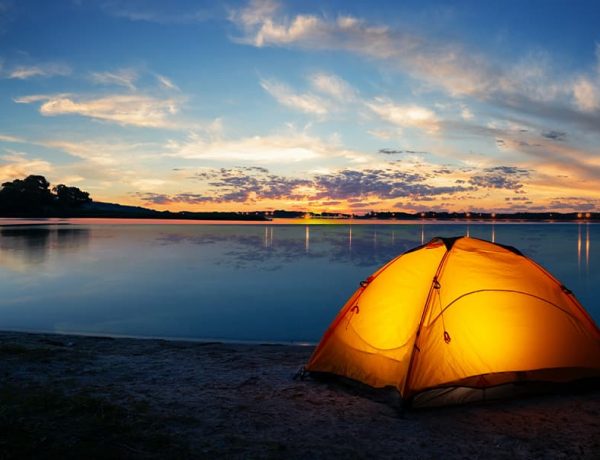 The Necessity of Rest 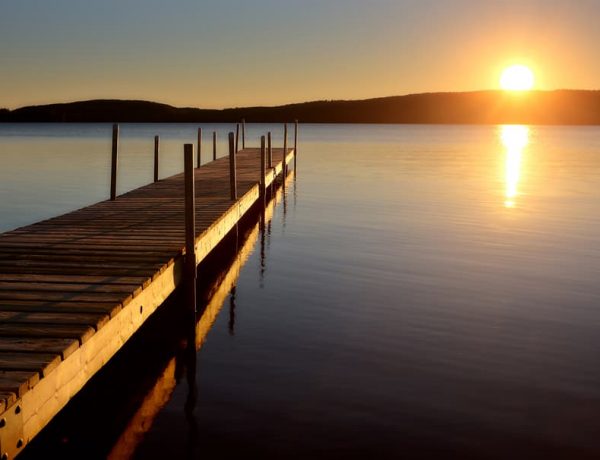 Am I Loving Myself Enough? 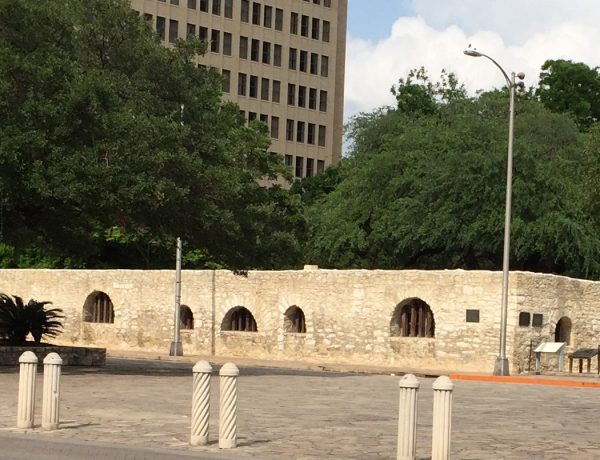 How to Stop Being Double-Minded