To Pray Without Doubt

To come to God without doubt in our hearts can feel overwhelming. Learn how to place your trust in God, and make peace with the outcomes.

In Luke Chapter 8, we learn of a woman who was sick. For years she could not be healed, and so she sought to find Jesus. As He was making His way through a crowd of people, she reached out and touched the hem of His garment. In that moment, she was healed. We don’t know what she prayed for previously, or if she even prayed. What we do know, however, is in that moment she had a profound belief in the power of God. And for her faith, she was healed.

This story illustrates an important point. At the core of our relationship with God, there must be the fundamental belief that God really is God. If this is true, then there is nothing outside the realm of possibilities, for God and for us. Nevertheless, putting this idea into practice can be quite difficult. The concept of God spans far beyond our human comprehension, and too often, we use our own logic to determine God’s capabilities.

For example, when the Lord visited Abraham and told him for a second time that Sarah would have a son, Sarah heard this and laughed. She had seen what God could do, but she leaned on her own knowledge to assess the situation. At her age, having a child was an impossible idea. Even with the promise coming from God, such an idea seemed too far-fetched to really be true. Have you ever felt that way? I have, which is why I have to remember God’s response to Sarah when He said: Is anything too hard for the Lord? (Genesis 18:14)

How to Pray without Doubt

This is the question we are tasked with asking ourselves every time we go into prayer. Is anything really too hard for the Lord, or is it just too hard for us? Is it too hard for us to be patient when God’s time does not align with our own? Does it feel too difficult to trust God because we’re too afraid that we won’t be able to handle Him saying no? Have we leaned too far into earthly wisdom and knowledge that we have minimized the power of God? We have to ask ourselves if we are bringing faith into our prayers, or are we bringing doubt?

In the Christian journey, we’re told it’s important to pray without doubt. To explain this concept, the book of James is often referenced:

If any of you lacks wisdom, let him ask of God, who gives to all liberally and without reproach, and it will be given to him. But let him ask in faith, with no doubting, for he who doubts is like a wave of the sea driven and tossed by the wind. For let not that man suppose that he will receive anything from the Lord; he is a double-minded man, unstable in all his ways.

And so, we try. Nevertheless, there are times when we attempted to touch the hem of Christ’s garment, but remained sick due to the doubt in our hearts. This result brings on a cyclical process by which we ask, not really meaning it, and then become frustrated when we feel as though we are not making any progress. We also run the risk of believing in God, touching the hem of His garment, and then turning away from Him when we don’t like the answers. This scenario also creates doubt in our heart for future requests.

So how do we do it? How do we pray without doubt in our hearts? Simply stated, we give ourselves some grace. We give ourselves the room to be scared, to be vulnerable, and to be honest with God. Like the father who cried to Jesus in Mark 9:24, “Lord, I believe; help my unbelief!”, we come humbly before the throne of God acknowledging our imperfections and seeking His mercy.

Spiritual doubt is not something that we can overcome by ourselves. Instead, we have to partner with God. We place our hands into His hands and learn to be true as to where we are, and what we need. If we have enough faith to ask for God’s help, He will answer. It’s then up to us to listen, to be patient, and to stand strong. Every situation will not go as expected. Give yourself the space to hurt, but never forget to include God in the process. The more we learn to lean on God, the more we will rid ourselves of the doubt that creeps into our hearts. Trusting God is a process, but rest assured, He’s with you every step of the way. 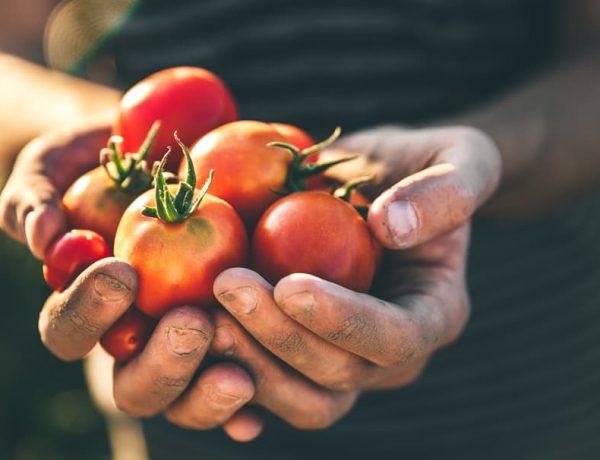 To Reap What You Sow 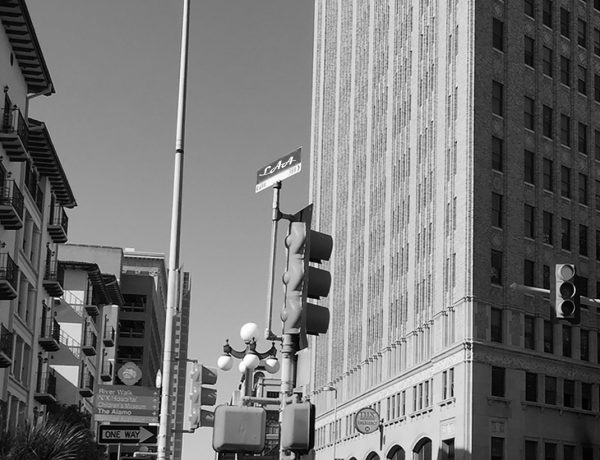 The Humanity in Following God 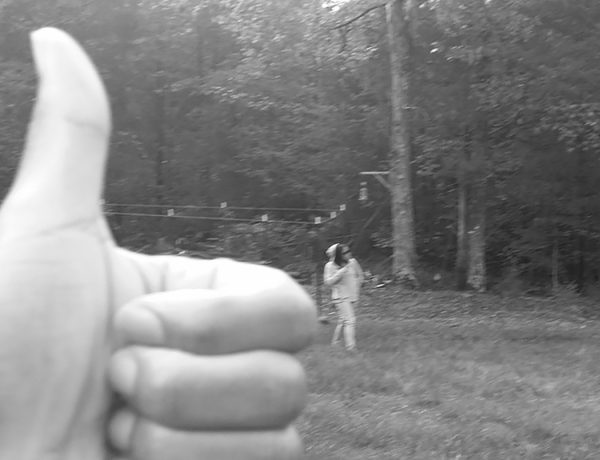 The Commandments of Men