How Can I be Great Where I Am?

What do we do when we are in the depths of our discomfort and the situation doesn't seem to be changing? With Christ by our sides, we learn to be great where we are.

The story of Joseph has been on my mind a lot lately. In particular, the middle… the time after Joseph was sold into slavery and later jailed for a crime he did not commit. It’s an interesting story to read because we know the ending. The scriptures tell us in Genesis 41 that Joseph would become a powerful leader in Egypt. In this position, Joseph would eventually be able to help his family survive through the famine that was to come. But Joseph did not know this future while sitting in prison. He knew of a dream that he had, that seemed to symbolize he would be great. Yet his circumstances told a different story. How could he be great and be enslaved? Where, in all of this, was God?

God… was quite present.

In Genesis 39, we learn that Potiphar, an officer of the Pharaoh, bought Joseph. Verse 2 reads: The Lord was with Joseph, and he was a successful man; and he was in the house of his master the Egyptian.  I think its hard to imagine that God is with us when our overall circumstances are quite difficult. How can we be expected to be great where we are, when where we are is overwhelming? If we look back at Joseph, we could say that a successful slave is an oxymoron, but I’m thankful that the scriptures don’t describe Joseph that way. They reference him as a successful man, because the world’s definition of us, has no bearing on God’s vantage point. God had much in store for Joseph, who was not to remain a slave, but his freedom would not happen right away.

In fact, Joseph’s situation seemed to get worse. Potiphar’s wife accused him of harassment, and by the end of the same chapter – Joseph landed in jail. It’s a miracle that Joseph wasn’t killed, but he was still in prison for a crime he did not commit. Again, we might wonder, where is God, but in verse 21 we read: But the Lord was with Joseph and showed him mercy, and He gave him favor in the sight of the keeper of the prison. Favor is an interesting word to use in this situation because I’m not sure that we see being treated well in prison as favor. Nevertheless, we learn an important lesson through Joseph. Favor shows up anywhere we are when we are open to God’s goodness. It might not look the way we imagined, but if we trust in God, it will be enough to get us through.

What To Do in the Waiting

Yet, when we land in difficult situations, we might ponder – have I done something wrong. Afterall, there are times when we know we are reaping what we’ve sown. But for the times that feel like quite a mystery, we pray for relief. We ask God to release us from the situations and emotions that hold us prisoner. But what do we do when God chooses to wait? How do we respond when He calls on us to keep going as He makes His presence known through His favor, but not necessarily the answer that we want?

I think we find some resolution in the story of Joseph. While in slavery, Joseph learned how to be a great leader. He gained new levels of tenacity and perseverance, choosing to be great where he was as opposed to succumbing to the darkness. He honored God in words and in actions, which eventually caused him to cross paths with an imprisoned servant of the king. This interaction would set off a chain of events leading to Joseph becoming one of the most powerful leaders in Egypt. Yet that chain of events was already in motion, long before Joseph and the butler knew one another. God was taking Joseph on a journey with an end goal in mind, and it was Joseph’s commitment to honoring God throughout that journey, that allowed that goal to come to fruition.

Joseph demonstrated to us that trusting in God means we show up in full force now. We learn to be great where we are, allowing God to ready us and those around us for what comes next. If we choose to wait to be great after our most pressing issues are resolved, we will never fully arrive. It’s in the chaos that some new lessons must be learned. And I’d rather not lengthen a process that was meant to be a bit shorter.

We are reminded throughout the scriptures that facing the uneasiness is better than living a life unfulfilled. Nevertheless, I know that it takes courage to sit in the discomfort and to be patient as we wait upon the will of God. To serve God with all we have when we don’t know how the story ends, cultivates a unbreakable faith. We find a type of perseverance and resolve that are divinely inspired. We see the truth in new ways… not as a reason for shame but as an opportunity for growth. Overcoming will look different for each of us, but by God’s grace, we all will arrive.

I’d like to say that I’m thankful for the story of Joseph. His strength may seem incomprehensible, but through his example, God lets us know that it is possible. Many of us are in the waiting periods, and for some of us, we are facing the most difficult situations in our lives. I encourage each of us to keep the faith. Find ways to serve God now, even if situations seem to be standing still and we don’t know what to do next. In our unsureness of what will come next, all we have is now. So let’s honor God in our right now, and choose to be great exactly where we are. #GodBless

How do you show greatness where you are? Please leave your thoughts in the comments below!

Print This Devotional
Overcoming DisappointmentWaiting on GodWhen God Says No 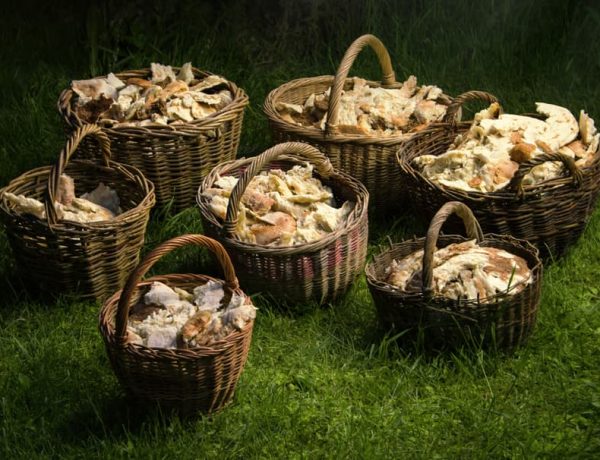 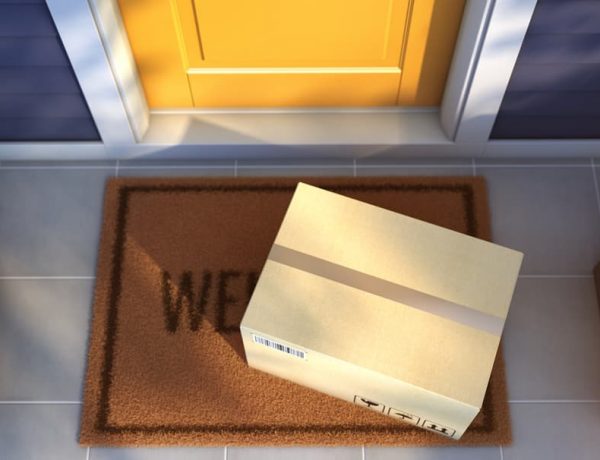 The Meaning of Acceptance in Our Walk with God 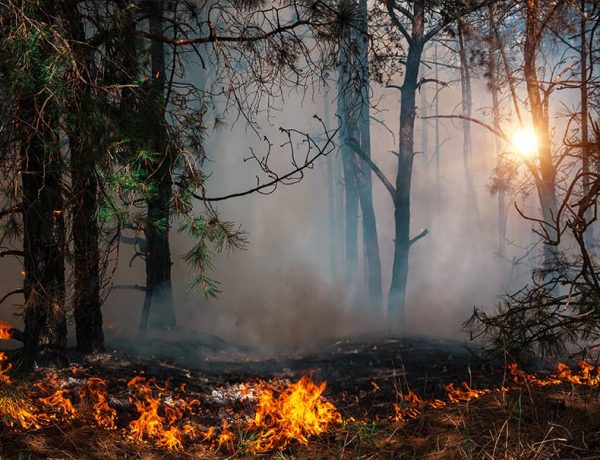 When You Walk Through the Fire

The Restoration of Peter