The Restoration of Peter

We often focus on Peter's denial, which is a relevant story to learn from, but it is also important that we think about Peter's restoration. Christ, before ascending to heaven, took the time to speak with Peter one-on-one to build him back up, after such a heart-breaking betrayal. To learn more about this story, read or listen below...

Previously, I have discussed the topic of Peter’s denial. I looked at his choice to deny Christ as a question of spiritual reliability. In this devotional, I’d like to revisit the story of Peter’s denial to discuss a different aspect – and that’s one of Peter’s restoration. Peter, like many of us, had his ups and downs in his relationship with Christ.  If we take a look at a few of his highlights, we see that Peter was the only recorded disciple that asked Jesus to call him from out of the boat to walk on water (Matthew 14). In Matthew 8, we read of Jesus healing Peter’s mother-in-law.  Peter was also included in the select few who went with Jesus upon a high mountain to witness His transfiguration (Matthew 17:1).

Yet it was also Peter who struggled with the idea of Christ suffering and dying. In Matthew 16:21-23 we read:

How Could There Be Such a Disconnect?

Why was Peter so comfortable with declaring that this would not happen to Jesus? Afterall, Jesus is the son of God. If He says something is going to happen, why wouldn’t we believe it? We glean some insight on Peter’s thought process when we look at Jesus’ response. Jesus pointed out that Peter was interested in what Peter wanted – the way he thought life should go. Such thinking is why Jesus said that Peter was mindful of the things of men, not of God.

And Peter’s thinking isn’t far off from our own. There are times when we all have been guilty of denying the voice of God because we want to hear our own. We allow Satan to make a home in our hearts, influencing our thoughts as we selfishly focus on the outcomes that we think are best. Such thinking places a disconnect between us and God. Moreover, as that disconnect grows, our connection with God weakens. Subsequently, the actions we take may surprise us, because they reveal in us the brokenness that we try so hard to deny.

As we look back at Peter from this point-of-view, it’s not hard to imagine that Peter would eventually deny knowing Jesus – three times in one night to be exact. Jesus warned Peter this would happen, but it was just too much for Peter to believe, because yet again, Peter wanted to believe what he wanted to believe. Nevertheless, after Jesus’ arrest, when recognized as a disciple of Christ, Peter denied knowing Him. Fear got the best of Peter, because Peter wasn’t prepared for the outcomes that Christ told him would come. For such a choice, Peter would experience the deepest of sorrows that come with betraying someone you love.

But this isn’t how the story of Peter ends.

In the book of Luke, we read that Mary Magdalene, Joanna, Mary the mother of James, and the other women with them, visited Jesus’ tomb on the Sunday after He was crucified. These women then told the apostles about their encounter with two angels. Jesus was alive and no longer in the tomb. Unfortunately, however, the disciples refused to believe these women. Yet Peter (and one other according to the account of John), went to the tomb to verify their story. Peter found it empty… “and stooping down, he saw the linen cloths lying by themselves; and he departed, marveling to himself at what had happened.”(Luke 24:12)

But why Peter? Didn’t he deny Christ?  It’s important to remember that this was the same Peter who answered Jesus, acknowledging Him to be the son of the living God. Jesus said in return: “And I also say to you that you are Peter, and on this rock I will build My church, and the gates of Hades shall not prevail against it” (Matthew 16:18). We may define Peter by his mistakes, but I’m thankful God looked past them and saw not only Peter’s potential – but his ability to reach it. Peter’s denial wasn’t the end of his story, and our missteps do not have to be the end of ours either.

After Jesus had risen, He visited the disciples several times. During one of these encounters, in John 21, He asks Peter three times – do you love Me? Each time, Peter responds by saying yes.  Subsequently Jesus responds by telling Peter to “feed My lambs”. In His second response, Jesus says to “tend My sheep”, and the third to “feed My sheep”. Jesus wanted Peter to know that if he loved Jesus, he would go on to take care of those who followed Christ, loving them the way Christ loved him.

Through this exchange, Jesus symbolically restores Peter, question by question and response by response. It was as if each of Peter’s yes’ and each of Jesus’ responses undid each of Peter’s denials. Three for three. Peter goes on to serve Christ, devoting his life to God’s ministry. I’m thankful for God sharing with us the story of Peter, including his imperfections. He is another example in the long list found in the Bible, that our mistakes do not have to define us. God has the power to restore and renew, and with Him, we too have the power to overcome.

Print This Post
Exercising Our FaithGod's GoodnessLiving a Fulfilled Life 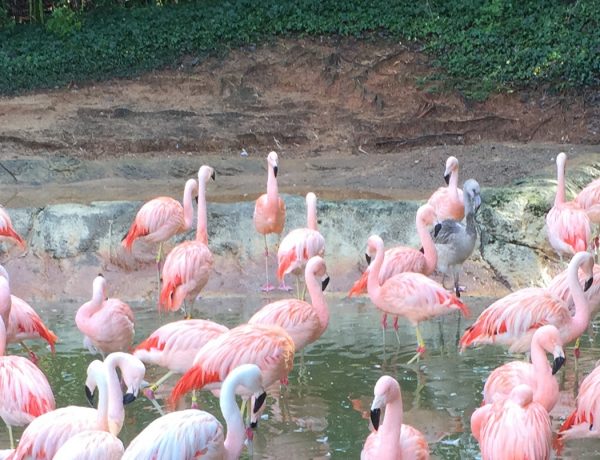 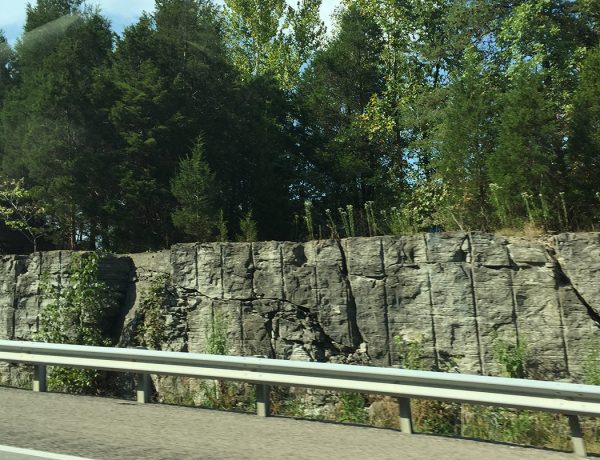 Let’s get ready for God’s goodness. 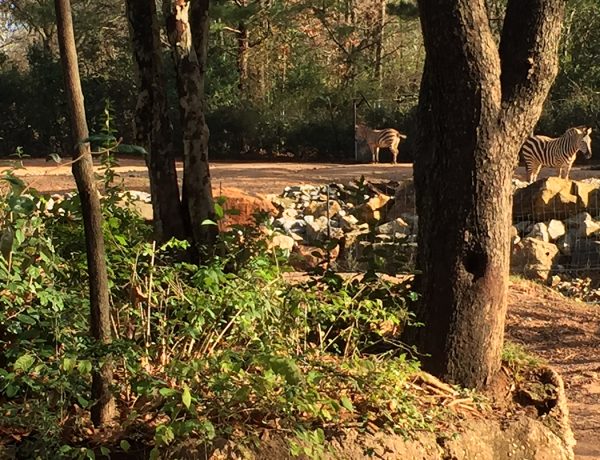 It All Comes Together. A Word of Encouragement.

To Be Great Where You Are