The Price of Betrayal

Have you ever felt betrayed or as though those that betrayed you didn't care? In this devotional, we'll look at one of the greatest acts of betrayal - the story of Judas - to see what we can learn from such a tragic situation.

Betrayal comes with a price, and many times, it’s one we don’t want to pay. To avoid this, we blind ourselves to the notion that what we’re doing is wrong, but even that is a choice. We often know better, but we don’t always do better, because better requires change. It asks of us to make different choices, and maybe to choose different sides. We are called to work through our discomfort but instead find ourselves defensive, and even a bit unhinged. It’s strange that betrayal can be an option for those who love us, but in our sinful state, our desires can become so self-centered that we no longer see the hurt or damage we’re causing. But that’s the reality, and only in honesty, can we find the path to true healing.

What does it mean to betray someone?

Betrayal means to betray, and “to betray” can be considered “to be disloyal”. But what does it mean to be disloyal? Well, according to Google, loyalty is defined as “giving or showing firm and constant support or allegiance to a person or institution.” This definition of loyalty helps us to understand that betrayal isn’t just about the breaking of allegiance to vows, as we often associate betrayal with romantic relationships. It’s also about how we show or not show support to those we’ve given our loyalty.

Personally, I know what it’s like to not feel supported. It’s hurtful to feel as though someone I care about does not care enough about me to prioritize being in my corner. Have you ever poured out your soul to someone only to have them pay little attention or minimize your pain? To be treated with harmful double standards while being told to just accept it? To watch someone close to you form allegiances with those who want to hurt you?

And yet those who betray us would much rather that we be silent – because the perception of peace is more valuable than a relationship that challenges us to grow. But what about my peace? Why should the world around me sit in comfort as I remain unsettled? I’ve come to learn that betrayal shows up in many forms, but I would admonish us to not betray ourselves or God. It’s important to be your own support & know that God is your own advocate, even when others fail.

The Price of Betrayal

The greatest act of betrayal in the Bible is usually considered to be the story of Judas. An account of Judas’ betrayal is found in each of the four gospels (the books of Matthew, Mark, Luke, and John). Judas aligned himself with those set out to kill his friend as he agreed to betray Jesus. Once Judas saw the outcome of his actions, in Matthew 27:3-5, we read:

Then Judas, His betrayer, seeing that He had been condemned, was remorseful and brought back the thirty pieces of silver to the chief priests and elders,saying, “I have sinned by betraying innocent blood.” And they said, “What is that to us? You see to it!”Then he threw down the pieces of silver in the temple and departed, and went and hanged himself.

What is so tragic about the death of Judas is that his remorse indicated the possibility for spiritual growth. Unfortunately, his route to redemption was to try and undo his actions.  Yet what is done cannot always be undone. For Judas, it was too late to undo what was put into motion, and for many of us, the same applies. This is the cost of betrayal. We break things, and we break people, and we can’t always put them back together.

We’ll never know the price of betrayal, until those we betray set it or we feel it. People walk away. Relationships dissolve. Family members cut off contact. We lose jobs, money, friendships, trust, and so much more. Sometimes all we can do is seek forgiveness, but in the case of Judas, the guilt felt too heavy. I pray that those who feel such guilt seek the help needed to overcome. (For someone to speak with, visit  https://suicidepreventionlifeline.org/)

The challenge with forgiveness, however, is that it does not absolve us from the consequences of our decisions.  And if we’re being honest with ourselves, that’s the hardest part. Because of this, when betrayed, I’ve had people try to convince me that it’s not really betrayal – which is classic manipulation.  It’s a way to avoid taking responsibility so that they do not have to answer for their actions. Nevertheless, we are responsible to God and to each other for our actions and inactions. We will reap what we sow, for better or for worse.

The Source of Betrayal

Yet, if you’ve ever wondered how Judas, after spending so much time with Jesus, could betray Him, look no further than Luke 22:2-4. The scriptures read:

I believe this scripture to be one of the most straight-forward depictions of sin. Verse 3 tells us that Satan entered Judas, which could only happen if Judas allowed it. His betrayal of Jesus stemmed from him allowing the devil to make a home in his heart. In this passage, the choice of betrayal was not described as a casual mistake. Instead, it was first described as being a spiritual choice as to whom we will serve.

The risk that we run today is that we place too much distance between our decisions and their source. For example, there are times when we are challenged on our bad habits/character traits. Our response might be – “this is who I am”. What if instead, we said – “these are the parts of Satan inside of me that I would like to keep.” Well, that feels a bit more heavy and slightly disturbing. If we’re truly aspiring to have a closer walk with God, then such a thought should spur us into action.

In closing, let’s revisit the warning given to us regarding the story of Jacob and Esau in Hebrews 12:16-17. We read:

…lest there be any fornicator or profane person like Esau, who for one morsel of food sold his birthright. For you know that afterward, when he wanted to inherit the blessing, he was rejected, for he found no place for repentance, though he sought it diligently with tears.

We are reminded through the example of Esau that not every wrong can be made right. Not every decision can be reversed. Our choices can have permanent outcomes. There is a price to betrayal, and even in the healing, the trauma lives with us forever. So let us be mindful of how we treat ourselves, and how we treat others. Let’s make sure we choose God to make a home in our hearts and to guide our paths. I pray we draw closer to Him so that through His strength, we do not let Satan in. May God bless and keep each one of you on this journey, and may your love always show in your actions. 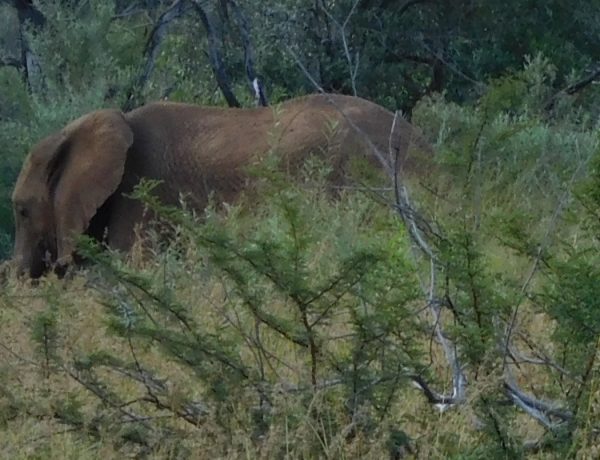 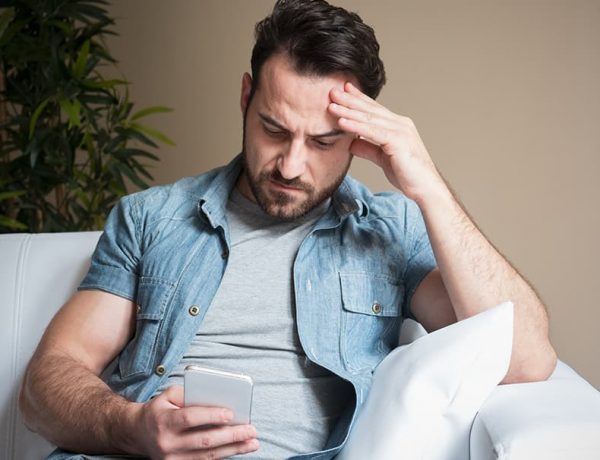 When Support Systems Break Down 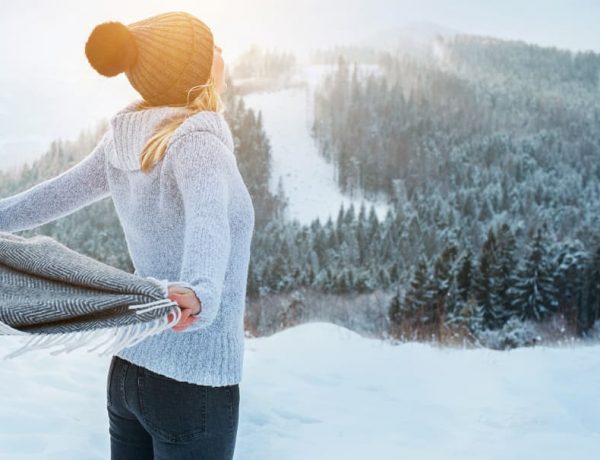 Loving Each Other, Through the Flaws

Loving Each Other, Through the Flaws

An Act of Love | Celebrating the Birth of Christ