The Gift of Perseverance

Have you ever been in a season for longer than you had hoped? I know I have, and sometimes the weariness can feel overwhelming. What is the purpose of perseverance when the seasons don't seem to be changing?

I think all of us can identify with having various seasons during our journeys that were longer than anticipated. In the face of frustration, anger, depression, or disappointment, we did our best to keep going, but sometimes we failed. Sometimes, we gave into the darkness because light seemed too far away. It’s hard to maintain a spirit of perseverance when the odds are against us. Weariness takes hold as we battle with the idea of pressing forward, despite the difficulty or delays in achieving our desired outcomes.

If we look to the scriptures for encouragement, we only find the word perseverance 8 times in the NKJV version of the Bible. In its verb form, to persevere, it’s found even less – twice to be exact in the book of Revelation. It was associated with the actions of those considered to be the children of God. Yet the spirit of perseverance is found throughout the Bible. There are many instances of those who stayed the course, no matter how difficult.

Think of Noah, who despite never seeing rain and being ridiculed by others, kept building the ark – trusting in God to deliver. Consider Moses, who continued to lead the Israelites to the promised land, despite their many flaws and moments of reckless abandon. Even David, who was prophesied to be king, would not kill the king of his time – Saul, who wanted to have him killed. And let us remember Christ, who to become our Savior had to endure punishment, ridicule, and disbelief. Christ was the ultimate example of persevering without murmuring.

A Night of Fishing

Had the disciples known the man was Jesus all along, we would see an example of trust and faith. Instead, we see a group of people deciding to not give up, even when trying no longer made sense from a human perspective. Too often, the focus on this story is the miracle of the fish, but there would be no fish if the disciples did not choose to cast their net on the right side of the boat. We must not underestimate the power of perseverance.

Even now, we run the risk of becoming stuck when we spend our time out in the seas but catching no fish. We wonder if our failure is a sign that we should just give up. Is God is saying no? Am I not trying hard enough? The truth is that sometimes we won’t know those answers in the moment, but we shouldn’t let that keep us from pressing forward anyway. We won’t always know when God is getting ready to change the outcome or the season; we can, however, make sure that our hearts are ready to receive His instruction when He calls.

A Question of Timing

Remember, it’s not over until God says it is over. We must be careful to not preemptively place an ending, where God has placed a continuation. This story teaches us that sometimes, it’s a question of timing. The disciples weren’t supposed to catch fish that night, because they needed the miracle that was due to come in the morning. Christ calling out to them, wasn’t just about finding food to eat. This moment also led to the restoration of Peter, who had denied Christ three times in one night before His death.

This miracle would also serve as another reason for the disciples to believe in the resurrection, power, and saving grace of Christ. They would have another story to tell, and another experience in which they could share. Yet, life is not always this simple. The challenge for you and me, is that often our seasons last for more than just one night. Days, weeks, months…even years can pass by as we wait for the seasons to change. It’s in these seasons of quiet waiting, that our perseverance can feel pointless.

Yet we read this in the scriptures:

Therefore, having been justified by faith, we have peace with God through our Lord Jesus Christ, through whom also we have access by faith into this grace in which we stand, and rejoice in hope of the glory of God. And not only that, but we also glory in tribulations, knowing that tribulation produces perseverance; and perseverance, character; and character, hope.

One of the key takeaways from this passage is found in verse 3 when it notes that perseverance is produced. In other words, it’s okay when we feel as though it’s not an automatic response to our situations. As we face tribulations and sorrows, we must choose to keep trying, even when trying seems to have no results. God wants us to seek Him, so that we learn how to lean on His divine strength, instead of our own. By doing this, we’re building character, and that character leads to a hope in God that does not disappoint. (Romans 5:5)

This is the gift of perseverance. We place our trust and faith in God, daring to walk forward when life would beckon us to stand still. We do not cave, even when we want to, because we refuse to let darkness win. Should we fall during a battle, God will remind us that this is not the war. There is still time to answer the cries of the Holy Spirit as we allow ourselves to see the beauty in God’s hope. And even if that hope feels scary because we’re afraid it’s our own voices as opposed to God’s, do not fear. God honors our choices, and if we choose Him, do not doubt that He will always choose us. 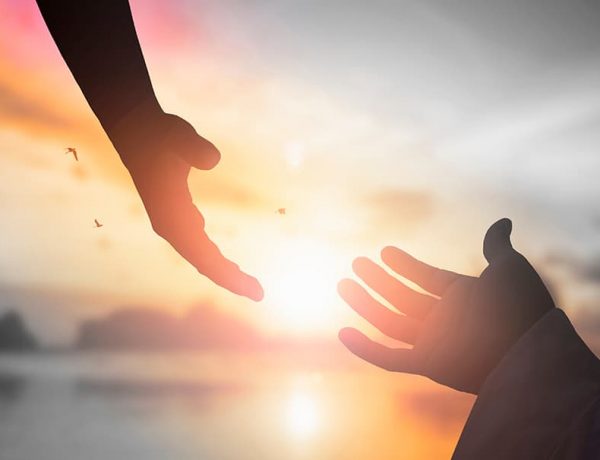 When You’ve Lost Sight of Hope 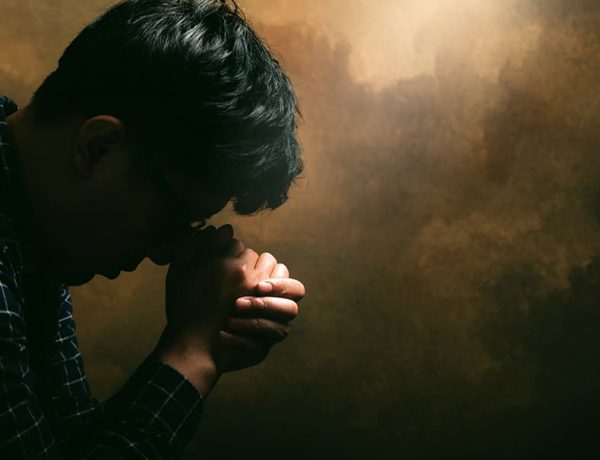 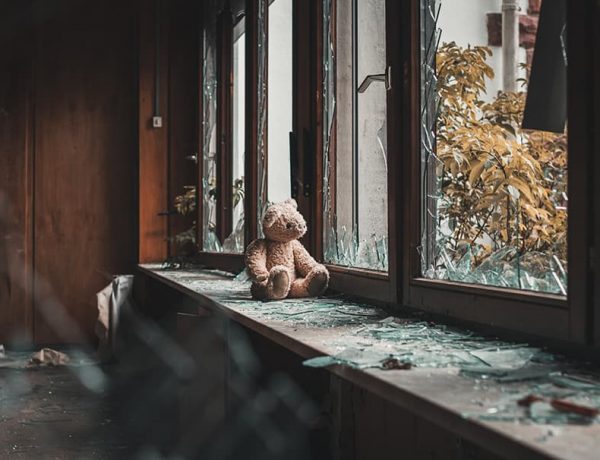 The Choice to Remain Broken

Taking Responsibility for Our Actions

The Renewing of Our Minds