The far-reaching impact of our actions.

As Jesus prayed in the Garden of Gethsemane, He knew His time on Earth was drawing to a close. He was getting ready to face agonizing pain knowing that many would not understand or appreciate His sacrifice. He would be mocked. He would be beaten. And He would be separated from His heavenly Father.  Such a situation would be enough to make anyone question their decisions and reassess their circumstances. Even those closest to Him (His disciples) fell asleep as He prayed in the garden alone.  Yet Jesus kept going.

Jesus knew God. In error, I attributed this knowledge as an unfair advantage. If Jesus knew what heaven was like, then He knew exactly where He would go once this was all over. That knowledge, however, proved to be one of His greatest sources of pain.  Jesus had never actually been separated from His Father. In this space of separation, He would be sacrificed – carrying the weight of all of our wrong with Him.

After studying this story further, I realized that in the garden, Jesus wasn’t focused on the end of the journey. Instead, He was making peace with surviving it. He understood the impact of his actions, so He placed His will in God’s will. His grounded His faith in His purpose and His communion with God. In Matthew 26:39:

He went a little farther and fell on His face, and prayed, saying, “O My Father, if it is possible, let this cup pass from Me; nevertheless, not as I will, but as You will.”

Jesus understood what I often struggle with… that how we travel through this journey is just as important as the end result.  Jesus knew that every decision counted, including His surrender to the will of His Father. There’s an important lesson in that for us today. We should care about each decision we make or don’t make. Those choices are like mini waves that meet other small waves, forming greater ones.  Those waves then reach other waves, having much more significant impact that one could ever imagine.

We don’t live in bubbles. Our selfishness or selflessness can push someone over a cliff, or inspire hope and change.  Too often, we don’t see the ramifications of our decisions until it’s too late. Never forget that we are all a part of this human race, with the opportunity to serve as interconnected support systems.  As much as possible, we should foster those networks.

So what does that mean for us?

That means we cannot think about our shortcomings as just our problems.  They impact each person we meet in different ways and on varying levels. It’s why we should push to solve them, as opposed to brushing them under the rug. It’s not okay to say this is who I am, as if God can’t change that. Everyone deserves our best, even if they aren’t meant to stay in our lives.

Jesus gave us His best when He lived a life of doing what was right and meaningful, no matter how inconvenient or uncomfortable it seemed to others. That’s not to say Christ kept everyone close to Him; He did, however, treat people fairly and with love.  He knew people would not always like or respect our best, but He set the example that we should continue to give it. Jesus’ death was for all of us, and He never settled for less, so why should we?

To follow in the footsteps of Christ means we don’t have the luxury of being indifferent.  Indifference is synonymous with being lukewarm, and if Revelation 3 is any indication of how God feels about the lukewarm, I can tell you it does not end well.  Christ calls us to be passionate about the life we are living as we embody the character of Christ. Even when we have to step out of our comfort zones, our actions should be loving and kind.

The far-reaching impact of our actions matter. We don’t always know where people are in their journey but it’s important that we try to help them get where they are going.  Everyone won’t take the blessings. Most won’t reciprocate your kindness. Yet that shouldn’t stop us from loving our “neighbor” as we love ourselves (Mark 12:31). There is no experience greater, no witnessing more impactful, and no lesson more meaningful. 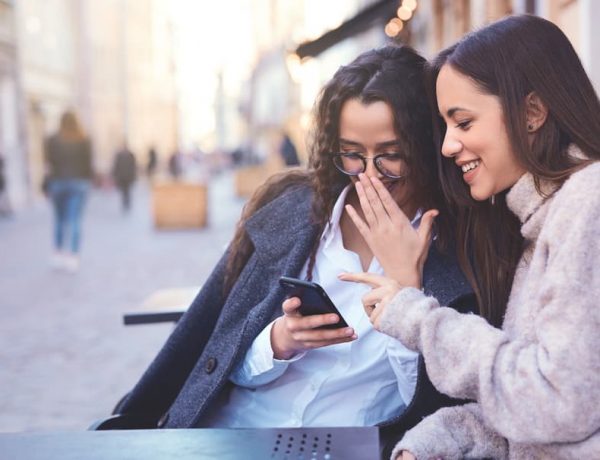 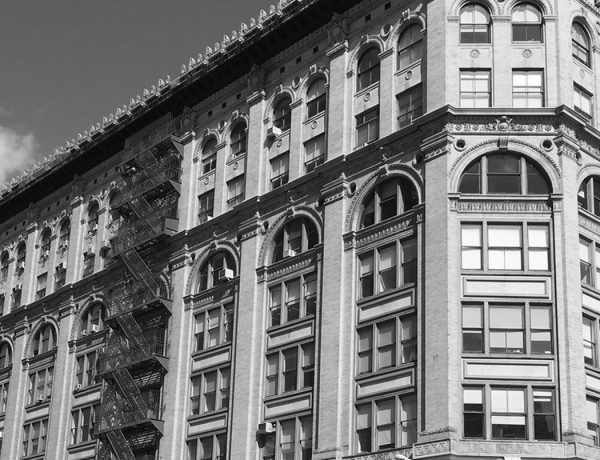 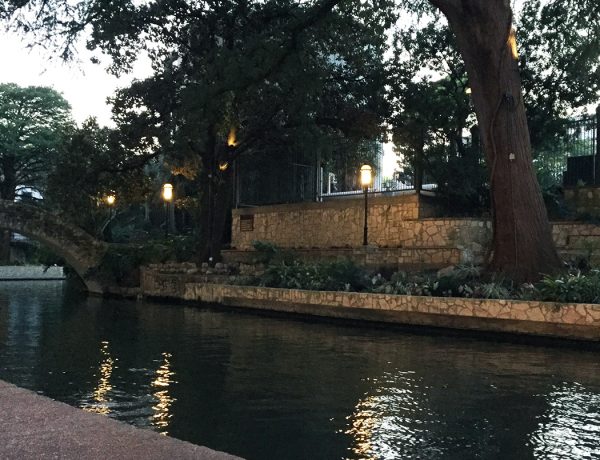 When Seeking Advice From Others

When It's Time to Break Up.

Let’s get ready for God’s goodness.