Often we think about the birth of Christ as it relates to the gift of salvation. Yet Christ's choice teaches us so much more, including how we can respond to situations to change the outcomes.

I was having trouble sleeping and couldn’t figure out why. I wondered if it was the stress of work or if I had too much on my mind, and then…something happened. One night, as I was falling back asleep, I decided to not use all of the covers. I had no good reason to make this decision as I didn’t think I was hot, but in exhaustion I decided I needed to try something different in hopes of getting some sleep. And that’s exactly what happened. The next morning, it was my alarm clock that woke me up unlike the nights before. In that moment, it dawned on me – although I had not realized it, I had been hot. A simple change in the number of covers made all the difference. Sometimes, I thought, we have to be willing to do things differently.

It’s a simple concept, but one that is often challenging to execute. For some, we get stuck in the way we’ve done things… so much so that we may not even realize that we keep doing them the same way. For others, we get stuck within the scope of what we know. Our egos block us from accepting that maybe there’s something we don’t know that could help us. Then there are those of us who simply do not like change. We want to avoid discomfort at all costs, even if that means accepting situations that are undesirable. From an outside perspective, it can be strange to think that someone would block good simply because they don’t want to do something differently. Yet each of us have probably had one experience or another, where we lacked the humility and courage needed to change our outcomes.

The Birth of Christ

Nevertheless, in this journey we call life, when facing outcomes we do not like, change is often required to shift the narrative. There is no better example of this than the story of Christ here on Earth. When this world was initially created, darkness could not poison it. Once Adam and Eve made the choice to disobey God, sin was allowed to enter this world. In God’s merciful response, the plan of salvation was put into place, because sometimes we have to do things differently if we want to change the outcomes.

Christ’s birth would eventually mean His death, and subsequent resurrection. Because of Christ’s willingness to come to this world, live a sin-free life, and become the sacrifice that would take away the sins of this world, we read in John 3:16-17:

For God so loved the world that He gave His only begotten Son, that whoever believes in Him should not perish but have everlasting life. For God did not send His Son into the world to condemn the world, but that the world through Him might be saved.

God, in His love, wanted us to have the chance to experience reconciliation, and be a part of the world He originally intended for us. Adam and Eve, by way of Satan, took this world off track, but with Christ, we have been given the possibility for a different outcome. Christ’s choice is a sobering reminder to us, that if God can adjust to meet our needs, then we should be more than willing to adjust to meet His.

The Kingdom of Heaven

Yet it’s not always as easy as it seems to choose a different path. When God is calling us in one direction, our pride, selfishness, and personal desires can block us from seeing the way that God is trying to show us. Consider the disciples while Jesus was here on Earth. Previous to His arrival, the Old Testament scriptures prophesied of the birth of Christ. In Isaiah 7:4 we read: Therefore the Lord Himself will give you a sign: Behold, the virgin shall conceive and bear a Son, and shall call His name Immanuel. The New Testament went on to reference this scripture in  Matthew 1:23 when discussing the birth of Christ to show this prophecy’s fulfillment.

There is another scripture, however, in Isaiah 9:6 that reads:

For unto us a Child is born, Unto us a Son is given; And the government will be upon His shoulder. And His name will be called Wonderful, Counselor, Mighty God, Everlasting Father, Prince of Peace.

This scripture might leave room for interpretation. Which government will be upon His shoulder? Who will call Christ Mighty God – and when? The disciples struggled with these questions because of what they wanted Christ to be, though Christ kept trying to show them otherwise. Even after His resurrection, in Acts 1:6, the disciples asked: “Lord, will You at this time restore the kingdom to Israel?” Christ responded to them in verses 7 and 8 by saying:

“It is not for you to know times or seasons which the Father has put in His own authority. But you shall receive power when the Holy Spirit has come upon you; and you shall be witnesses to Me in Jerusalem, and in all Judea and Samaria, and to the end of the earth.”

Receiving What We Need

Christ knew in order for the disciples to be effective in their ministry, they would need to adjust their way of thinking. As for the disciples, it was when they gathered together in prayer, that the Holy Spirt came upon them. They had to be willing to receive what Christ was offering to give. Once they accepted the gift of the Holy Spirit, the disciples would be able to achieve the purpose God has placed in each of their hearts. No longer were they tied to what they wanted; they were now able to fully discern what Christ was trying to show them initially.

Such an outcome demonstrates to us that sometimes, we need to do things differently, but in order for us to achieve that, we have to allow God to move differently in our lives. If we deny the change that God is calling us to make, then we’re ultimately denying the sacrifice that Christ made to save us. It was Christ who had to make a significant change within His own existence in order to give us the gift of salvation. In Romans 6:22-23 we read:

But now having been set free from sin, and having become slaves of God, you have your fruit to holiness, and the end, everlasting life. For the wages of sin is death, but the gift of God is eternal life in Christ Jesus our Lord.

We change our final outcome when we’re willing to put in the work to create and maintain our relationship with God. We change our current outcomes when recognize the need to do things differently. Whether it be the way we think or the actions we take, if God is at the center, then we know that with Him, change is possible. If we’re feeling stuck, God can move those mountains, and if the mountains don’t move, He’ll help us travel across them. Remember, God is always willing to give; let us pray we maintain the resolve to receive. 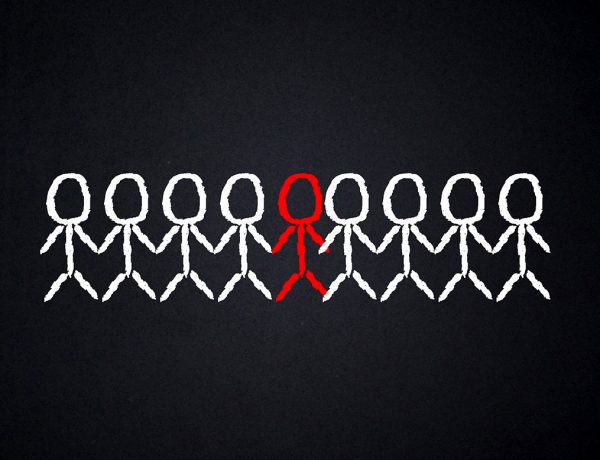 From Where Does Your Help Come? 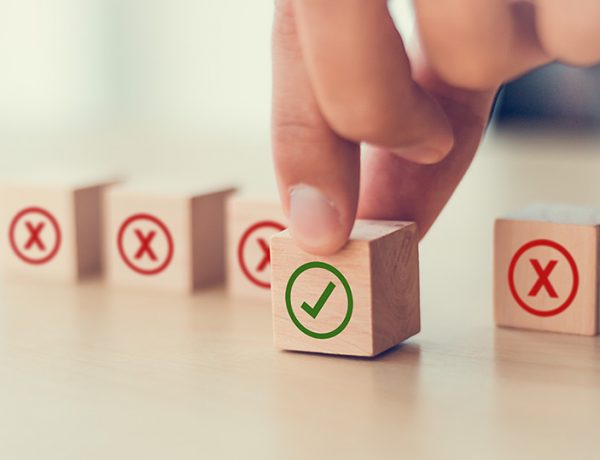 The Need to Be Right 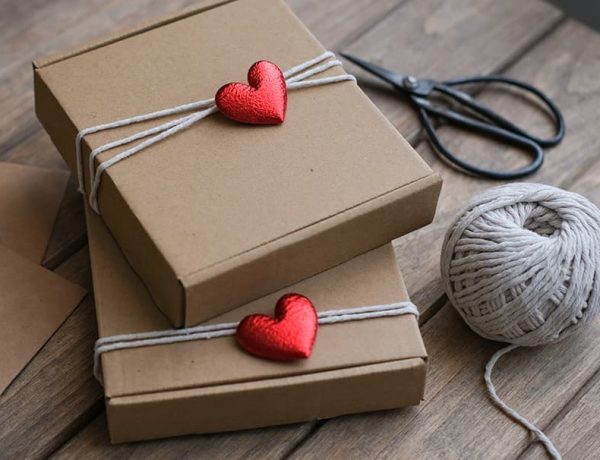 Gifts of the Ministry

To Everything There Is a Season