Gifts of the Ministry

Learning to find value in the gifts and talents God has given you as we take a closer look at the story of Samuel.

Have you ever considered what your gifts are? Have you ever found yourself wanting talents that you do not possess? When I think about gifts, in particular gifts of the ministry, I think about Samuel – and how he first arrived at his calling.  Starting in the book of first Samuel, we learn about his mother Hannah, who was distraught because she could not have any children. Year after year she went to the house of the Lord, petitioning Him to open her womb, but still no children. In persistence, she kept going, and then life changed.

She arrived at the temple, pleading with God – promising Him that if He gave her a son, she would give her son back to His service. In the midst of her tears, the priest at the temple – Eli, mistakenly thought she was drunk. Not so, and she spoke to him of the sadness in her soul. Eli told Hannah that her request to God would be granted. A short time later, Hannah had a son who she would name Samuel.

Once weaned, Hannah took Samuel to the temple to fulfill her promise. God would bless Hannah with additional children, but Samuel’s life was already taking a much different path. As he spent time with Eli, Samuel was surrounded by the wickedness of Eli’s sons. We learn in chapter 2, however, that Samuel remained faithful to God. In chapter 3, Samuel’s dynamic with God changed, as he realized, with the help of Eli, that God was calling out to him. God told Samuel that Eli and his sons would pay for their sins against God. From that moment forward, Samuel was on his way to becoming God’s next prophet, working to fulfill His ministry.

Being called by God is quite the responsibility, and in a way – all of us are called. Paul says in Philippians 3:13-14:

God wants us to walk in His light, being representatives for Him here on this Earth. Each of our experiences will vary and each of our gifts will differ but the end goal is the same. We are to uplift God’s name and take on His righteousness, preparing for His soon return. Yet many of us spend valuable time pondering why we aren’t like Samuel, hearing the voice of God and being able to prophesy. We want the leadership role and communion with God that Moses had. We seek the power of the apostles, forgetting to realize that it is the source of all they accomplished who is most important. We all have gifts, but for many of us, these gifts aren’t enough. We want more, which is already an indication of why we have less.

Not having certain gifts or being called to particular ministries makes us no less valuable in the sight of God. Unfortunately, God is often not our measuring stick – humans are. And when we base our worth off of what others can see, we keep searching to become what God never intended for us to be. Nevertheless, I understand the attraction to certain gifts, particularly when our personal value is tied to how others see us and how we want to be seen. God becomes secondary and our need to be seen becomes primary.

Therein lies the spiritual danger associated with wanting gifts that were not meant for us to have. If we consider for a moment that God knew what He was doing when He assigned each of them to us, then we must also reflect on the idea that there is a reason He did not give us particular gifts. If we’re so bold as to be unsatisfied, that reflects more as to the character of us than it does of God. Such of a level of dissatisfaction speaks to the void we feel in our lives. It takes a level of honesty and vulnerability to acknowledge the emptiness. Only by doing so can we begin to heal and walk in the purpose that God has outlined for us.

Our God-Given Gifts of Ministry

When God is the source of what we do, we learn to value what God has given us as opposed to being stuck on what He has not. We all have a part to play as the body of Christ, and no matter the part, we all matter. Romans 12:4-8 tells us:

For as we have many members in one body, but all the members do not have the same function, so we, being many, are one body in Christ, and individually members of one another. Having then gifts differing according to the grace that is given to us, let us use them: if prophecy, let us prophesy in proportion to our faith; or ministry, let us use it in our ministering; he who teaches, in teaching; he who exhorts, in exhortation; he who gives, with liberality; he who leads, with diligence; he who shows mercy, with cheerfulness.

It’s also important that we treat everyone’s gifts with love, compassion, and grace. By doing so, we honor God’s choices, aligning our will to His will. If we go back to the story of Samuel, the most important takeaway was Samuel’s relationship with God. By staying connected with God, Samuel stayed on course. When you and I do the same, we gain a sense of peace and fulfillment that we cannot find anywhere else.

The careers we have or the achievements we’ve accomplished will pale in comparison to the work we have done on behalf of Christ. With God as the source of what we do and more importantly, who we are, joy will always be attainable – even in the darkest of days. Don’t let envy or human markers of success deter you from seeing how special you are in the eyes of God. Each of us has a gift (or two) of the ministry. I pray that we uncover what those gifts are, and we use them to the best of our abilities. #lovesanaction 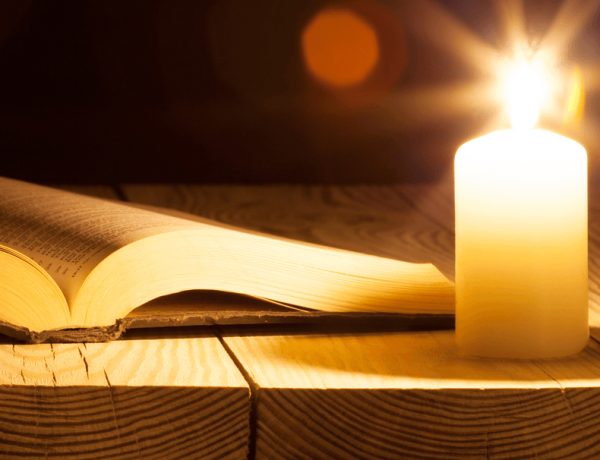 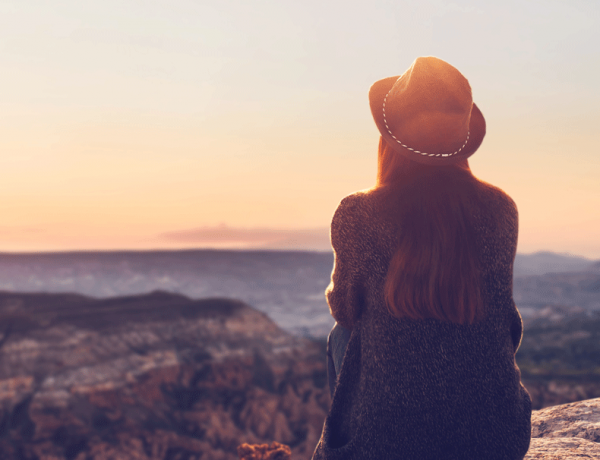 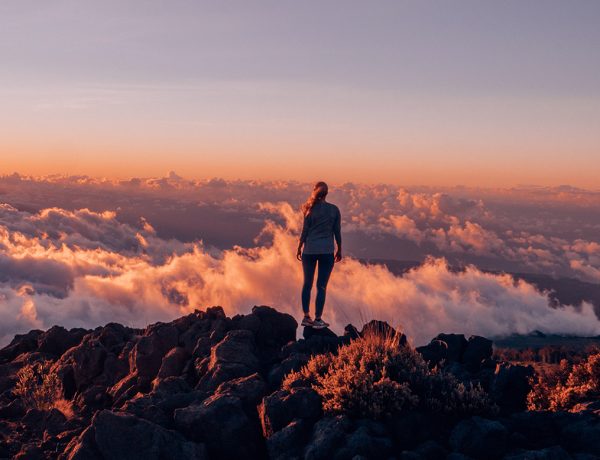 The Parable of the Wise and Foolish Virgins

When You’ve Lost Sight of Hope