Fear is Not Welcome Here

Learn to lean into the strength and hope of God. He will give us what we need to combat our fears and move forward.

When facing difficult decisions, emotions can overpower the wisdom God has placed in our hearts. Even when we know what it is best, facing the outcomes can still feel overwhelming… even crippling. Though we do not know the future, the assumptions we make can turn bad thoughts into nightmares. The idea of fear consumes us as we become lost in our sadness, disappointment, and grief. Knowingly or unknowingly, we cast aside the words found in Isaiah 41:10:

Fear not, for I am with you; Be not dismayed, for I am your God. I will strengthen you, Yes, I will help you, I will uphold you with My righteous right hand.’

It can be difficult to accept God’s help, when the journey God is asking us to take tests the limits of our faith and mental fortitude. Yet we have to hold onto the concept that fear is not welcomed to make a home in our hearts. God will strengthen and uplift us. Is there anything too hard for God? (Jeremiah 32:27) The answer is always no.

A Biblical Example of Fear in Decision-Making Process

In the book of Esther, we learn about a plot to kill the Jews from a man named Mordecai. Mordecai was Queen Esther’s cousin; he raised her after her parents died. When she had become a young woman, the king also happened to be in search of a new wife. Esther was taken to the king’s palace, along with other women, so that the king could find a new wife. Eventually, he chose Esther. During her time in the palace, however, Queen Esther never revealed that she was Jewish, or who her family was – Per Mordecai’s instruction.

So Mordecai mourned outside of the king’s gate in sackcloth and ashes, to signal Queen Esther that something serious was wrong. She sent on of the king’s eunuchs – Hatcach to find out why Mordecai was mourning. Mordecai explained the plot and gave Hathach a copy of the written decree to kill the Jews. Hathach went and informed Queen Esther. Unfortunately, Queen Esther felt as though she was not in a position to help.

For Queen Esther to speak to the king, he had to send for her. If she went to him without being requested, he could have her killed unless he held out his golden scepter – indicating she could live. She had not been called in 30 days. Hathach was to report that information back to Mordecai. Queen Esther was responding from a place of fear – for her own life, not necessarily the lives of her people and family.

We too, can be Queen Esther

I think most of us can say that fear has stopped us from making important decisions. Sometimes we are scared of the outcomes. Whether with family, friends, or the people we’re dating/married to, if we don’t speak up, we remain in limbo. Unfortunately, in those states of uncertainty – we are still losing. We lose when we remain silent about mistreatment, lack of clarity, or the emotional needs that have been left unfulfilled. We deserve the best out of this life, and we must be courageous enough to take the risks to achieve better outcomes.

There are so many fears that cloud our judgement. We fear letting go and so we hold onto harmful habits, toxic work environments, and ideology we know to be false. Sometimes we’re scared to face our personal realities after we remove the clutter that has taken up space for so long. We fear standing up for what is right when we think the cost might be too high. We fear starting over so we remain in places and spaces we shouldn’t. In finance, we call this the sunk cost bias. Because we’ve already put efforts in, we want to keep investing. It’s hard to walk away from the money we’ve already spent. We hope it will turn around but have no real reason to believe so.

Doing Nothing Still Has a Cost

There are so many reasons for fear to impact our decision-making process, but just like in the case of Queen Esther, doing nothing will not leave us unscathed. After Queen Esther expressed concern about going to the king, Mordecai sent a warning back to her:

And Mordecai told them to answer Esther: “Do not think in your heart that you will escape in the king’s palace any more than all the other Jews. For if you remain completely silent at this time, relief and deliverance will arise for the Jews from another place, but you and your father’s house will perish. Yet who knows whether you have come to the kingdom for such a time as this?”

Once Queen Esther heard this response, she experienced a change of heart. She asked Mordecai to have the Jews fast for her; she and her maids would also do the same for three days. Then she would go to the king, and in her words “If I perish, I perish.”(Esther 4:15-16). I appreciated her recognition of the situation, and the time she spent to seek God before seeking the king. Too often, we are making difficult choices without involving God. In the scripture, Psalms 41:6, we read that “God is our refuge and strength, a very present help in trouble.” Let God help you to maneuver through the fear and into the ark of safety.

The Gift of Peace

With God on our side, fear should not be welcomed in our hearts. When Jesus was still with the disciples, He worked to prepare them for life after He went back to Heaven. One of the gifts Jesus left the disciples that extends to us today – is the gift of peace. In the scriptures, He says:

Peace I leave with you, My peace I give to you; not as the world gives do I give to you. Let not your heart be troubled, neither let it be afraid.

It’s easy to get caught up with what’s happening in our lives, simply because it is our lives. We are feeling it and experiencing it every single day. Nevertheless, Jesus reminds us that peace isn’t as far away as it may seem. His love is always waiting to cover us and carry us through. Who knows… better could be waiting on the other side or the storms may grow heavy for a little while longer. Either way, stay strong in the faith. Seek God above all else and hold onto His promises. God’s love for us is never failing, and His peace has the power to overcome even the worst of our fears.

Print This Devotional
Dealing with Life's ChallengesEncouragementTrusting in God 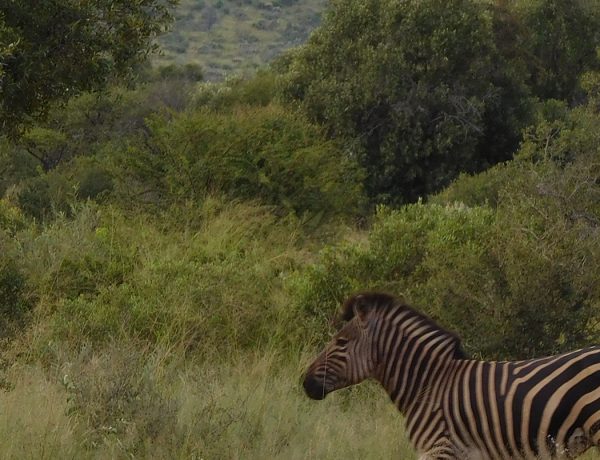 The Recognition of God’s Presence 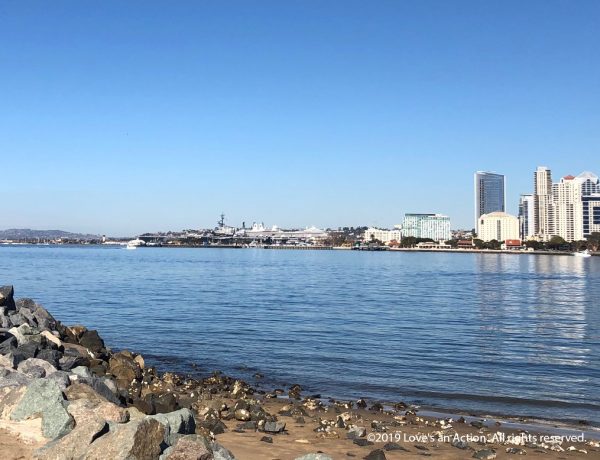 God is never separated from us. 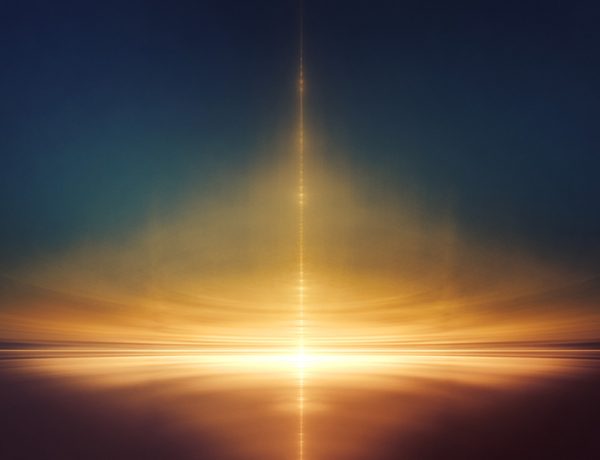