When we're facing challenges, we may think - I need to fight against what's happening. But what if we first surrendered ourselves to God's will. What choice would we make next?

We entered 2022 with hopes and plans, and maybe also a touch of cynicism. Afterall, we’ve been battling a pandemic for about two years, and normalcy seems like a distant memory. Life has forever changed. Yet for many of us, life was already changing. Challenges appeared within our families, finances, and relationships… to name a few. Some battles we won; some wars we lost. And now, we’re in February. Time continues to march forward as we try to navigate through tumultuous waters. Our seas are all different, but we have this much in common – we have to protect our mental wellbeing so that the waves do not overtake us. But how do we ride the current without being pulled under? How do we get through the darkness when we’re exhausted and overwhelmed?

We Don’t Fight the Current

This statement may seem contrary to what you believe. We have been conditioned to think that fighting is the way to overcome difficult obstacles. Yet when at the Red Sea, trapped between water and Pharaoh’s army, the Israelites weren’t called to fight. God took care of the army, while performing a miracle that allowed the Israelites to safely pass. When a decree went out that put Daniel’s life in danger, he wasn’t called to fight back. Instead, Daniel kept the faith as he continued to pray to the one true God. When placed in the lion’s den as punishment, God kept the mouths of the lions shut, sparing Daniel’s life.

We can also look at Joseph, who was imprisoned due to false allegations. He could’ve tried to do something, but instead, he excelled where he was at – in jail. His commitment to God’s way eventually led him to becoming one of the most powerful men in Egypt. And yes, there were times when Israel was called to war by God, yet they only made that choice because they were told to make that choice. Fighting against our circumstances isn’t supposed to be our default – choosing God is, and when we choose Him, we learn how to embrace the current.

It’s important to understand that the current God is asking us to follow is not one that is synonymous with our lives. If we believe that we should go wherever life takes us, then we will default to relying on self when the times get hard. We’ll think less about our actions connecting us to God, and more about them connecting us to our next steps. We’ll view our lives solely as a reflection of our choices. Yet they are not. Our lives are filled with moments where God’s grace and mercy stepped in to save us from ourselves. His love carried us when the storms began to pull us under. His strength pushed us forward when our souls were too weary to go any further.

If we are to live a life in Christ, then we understand that our current should be God’s current. If we make the choice to surrender to God’s will, we’ll prioritize where He wants to take us over where we want to go. And this place is not only physical, but mental. God can’t move externally if we aren’t ready internally. Romans 8:28 says: And we know that all things work together for good to those who love God, to those who are the called according to His purpose. We must believe that God’s will is in our best interest. If we don’t, then we begin to fight for outcomes that we should not have and chase after what was never meant to be.

Should I just Give Up?

Well, surrendering to God’s will isn’t about giving up. Instead, it gives us the space to walk out on faith and be bold in our requests, trusting that whatever the outcome, God is in control. Because He is perfect in all of His ways, our hope in Him will never disappoint. We can find rest in knowing that we have laid our burdens at the foot of the cross, and Christ has heard us. We can find peace in the darkest of circumstances because we trust in God’s ability to provide comfort.

That’s not to say the days won’t be hard, that disappointment will never come, or that anger won’t creep into your soul. It is to say, however, that with God, you are able to work through any situation you face. If you allow God the opportunity to show up, He will. It may not be on our timetable, but it will always be on time.

If we think about the woman who touched the hem of Christ’s garment, we know that before this moment, she had tried many methods to be healed. None of them worked. She could have given into her situation, but instead, she gave her situation to God. In faith, she reached out for Christ, believing that by simply touching Him – she would be healed. This woman didn’t fight the current. She didn’t become so overwhelmed by her situation that she lost her faith. Instead, she continued to look for a solution, and when man couldn’t deliver, she placed her faith in the One that could.

We can spend a lot of energy trying to fight the current… so much so that we miss the lessons on how to navigate the waters. We can’t build strength if we’re trying to escape the process. One of my good friends told me that just because I’m not moving in the way I perceive the plan to go, doesn’t mean I’m not moving in the right direction. We cannot expect that God’s way will be the way we planned. In Isaiah 55:8-9, we read:

That’s not to say we can’t ask for an outcome, but we shouldn’t expect to always know how we’re going to get there. The right direction from God, can look like the wrong direction to man. But it’s important that we keep going. It’s important that we give ourselves the space to rest, and commune with God to steady our minds. It’s critical that we place our trust in God, so that He can extend a peace to us that is beyond anything we’re capable of achieving on our own. The storms will come… they always do… just remember, there is no better captain than Christ, no better boat to be in than His love, and no better current to ride than His will. He has our best interests at heart and if you give Him a chance, You’ll see that He does too. 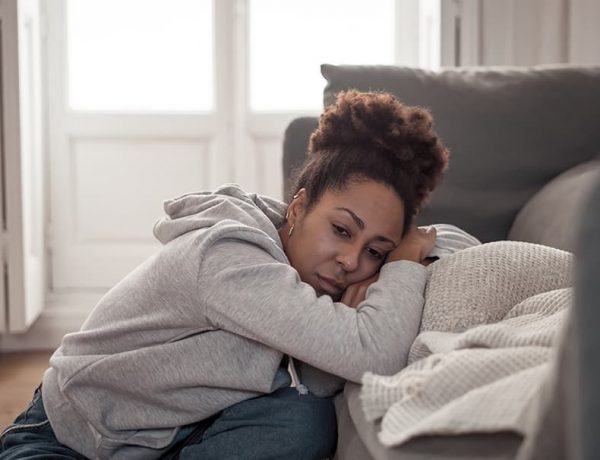 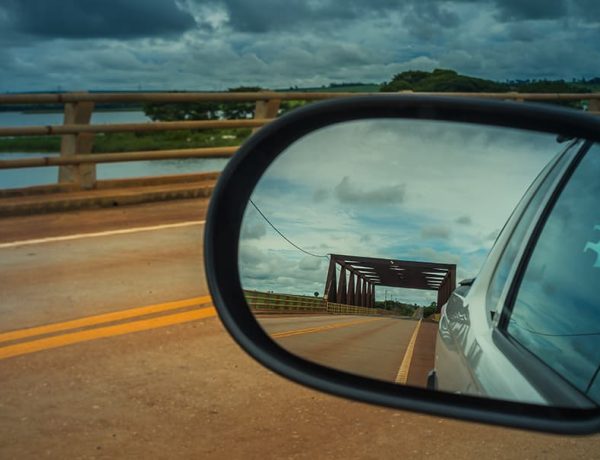 Forgetting Those Things which are Behind 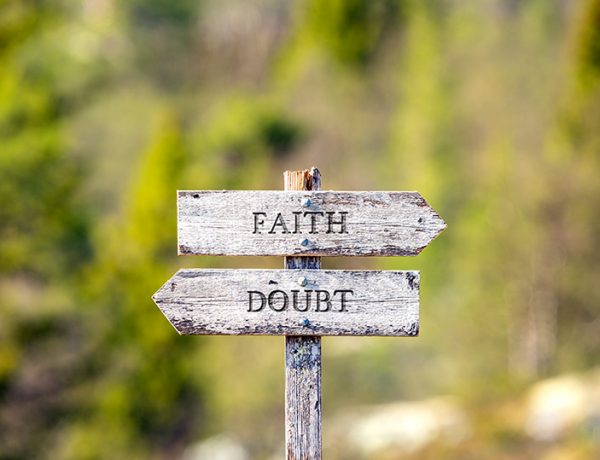 When is the Right Time?

Am I Loving Myself Enough?