Celebrating Women in the Bible

There are so many inspiring women in the Bible. Learn key lessons from Eve, Rahab, Esther, and so many more influential women.

Some of the most popular people you hear about in the Bible are men – Jesus, Moses, the disciples, Daniel, Jonah, and so many more. It’s great that men are captured to show the strengths and weaknesses. Learning is best when it comes from a variety of perspectives. Nevertheless, it’s also important to remember that women in the Bible, have played an equally important role. These women are inspiring, relentless, and beautifully imperfect. Let’s take a moment to highlight a few of these women and the lesson’s we can learn.

It’s only fitting that we start with Eve – the original woman who taught us a tough lesson about the price of disobedience. Very early in the Bible, we learn about Eve – originally referred to as “woman”.  What started as a spiritual fairytale with Adam and Even in the garden of Eden, turned left in what seemed like a short amount of time. In Genesis 3:6, Eve disobeyed God by eating the forbidden fruit from the tree of the knowledge of good and evil; she also shared it with her husband.

After their disobedience, God visits and first declares her judgment (Genesis 3:16), and then Adam’s (Genesis 3:17).  We then learn that their access to the tree of life would be removed, as God had kept His word – that if they ate from that tree of the knowledge of good and evil, that they would surely die. Unfortunately, all of us have felt the impact of Adam and Eve’s decision. Yet, too often Eve is left to carry all of the blame as if Adam did not have a choice. We remember the words God spoke to Eve, but let’s not forget that in verse 17, God held Adam accountable too. Unfortunately, society seems to have a bad habit of holding women more responsible. Daughters over sons, female coworkers over male coworkers, mothers over fathers.

We have a responsibility to ask ourselves if we are actively doing our part to uplift women, or if our silence is working against our fellow neighbor. Either way, I’m thankful. I’m thankful that Mary taught us that there is no task too great for a woman. When an angel visited Mary to deliver the news that she would have a son – the son of God, she was a bit confused. She said in Luke 1:34, “How can this be, since I do not know a man?”. The angel responded, and let her know that with God, nothing would be impossible. Mary then stated in verse 38,

Behold the maidservant of the Lord! Let it be to me according to your word.

Without excuse or hesitation, she accepted her mission. She carried the son of God. She raised Him, had to let Him go as He started His ministry, and then watched Him die. I do not envy the mental strength and fortitude that took, but I am inspired by her, nonetheless.

Another woman in the Bible I am thankful for is Rahab. It was Rahab who showed us that no matter our flaws, we are only one decision away from a good decision. She may have had a questionable occupation, but she had an unquestionable belief in God. She did what needed to be done when she risked her own life to protect the lives of the two spies in Joshua 2. Rahab’s kindness and then her boldness to speak up, not only saved her own life but her family’s lives as well. I am so thankful for every woman in our society that has done what needed to be done to support their families, and the church, their communities, and themselves.

More Lessons from Women in the Bible

Strength is important, but sometimes we get a bit hesitant. When Mordecai, Esther’s cousin, sent her (the queen) a message asking her to speak with the king to save the lives of the Jews, she initially sent a message to Mordecai saying she had not been called to the king in the last 30 days. If she went and the king did not hold out his golden scepter – she would die. (Esther 4:11). Mordecai sent back a message of his own. He let her know that God will deliver the Jews, with or without her, but maybe she came to the kingdom, for such a time as this (verse 14).

Sometimes, we need a little motivation. And so, with that second chance, Esther was all in. She asked Mordecai to have the Jews from Shushan fast for 3 days as would she, and then she would go the king. And so she went, and by God’s grace, ultimately she was able to save her people. Esther taught us that fear may be why we don’t get it right on the first try, but if God gives us a second chance – take it.

And so we venture to Luke Chapter 8 to learn about an unnamed woman who taught us all about the power of faith. Her faith was so strong that it made Jesus ask – who touched me, while in a crowd of people. Yet when Peter questioned what seemed like a ridiculous question, Jesus stated in Luke 8:46 Somebody touched Me, for I perceived power going out from Me. Can you imagine having the kind of faith that stops Jesus in His tracks? That unnamed woman came out of hiding and told everyone that she had come for healing and received it. Jesus’ response is also noteworthy. He says in verse 48: Daughter, be of good cheer; your faith has made you well. How beautiful is it, that Jesus recognized her as His daughter.

There are so many women to celebrate.

And yet, I could go on. I could talk about the loyalty of Ruth, the devotion of the woman who poured fragrant oil on Jesus before He was crucified. We could also talk about doubt that Job’s wife experienced – and don’t judge her too harshly. Whether we want to admit it or not, we’ve all been there. We could assess the spiritual weakness that caused Lot’s wife to look back. From her story, we learn we must never let our focus on what has been stop us from embracing where God wants us to be. The past teaches us lessons, but the present gives us opportunity. And so, I am thankful.  I am thankful for all of the women in the Bible. May we learn from their stories as we embrace our own. 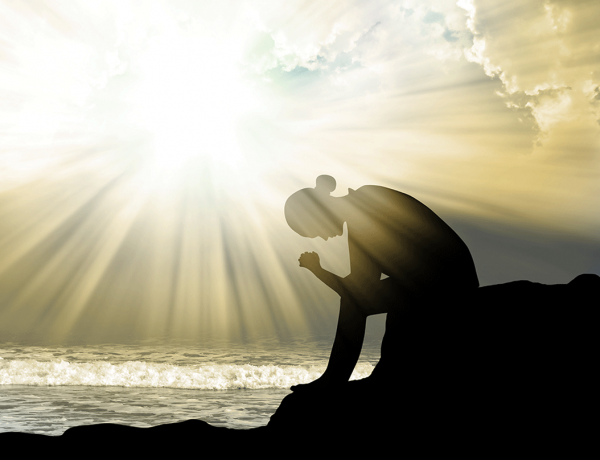 A Living Testimony to Self 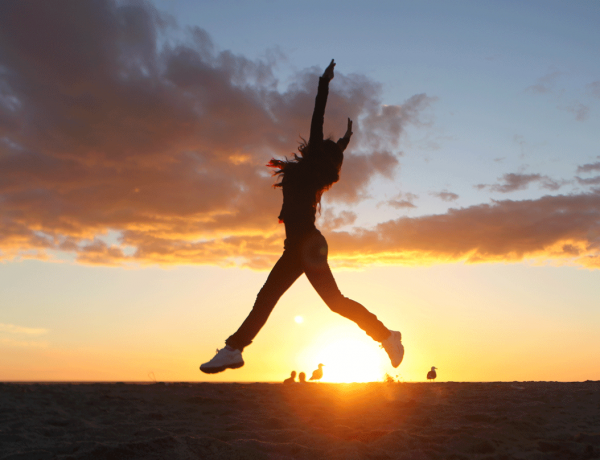 Dare to Believe in the Impossible 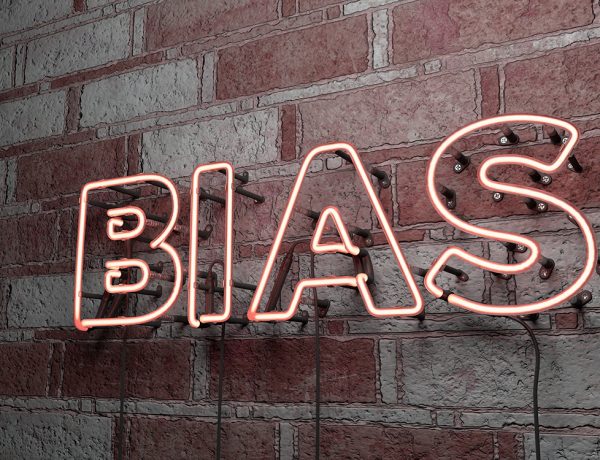 The Confirmation Bias in Religion

Combating the Surge in Violence.