Leaving behind our own Sodom and Gomorrah’s can be challenging. The past can seem so enticing when that’s what we know. God still calls us to go forward. There is much joy to be had if we’re willing to go on faith.

BACKGROUND – The Story of Escape (Genesis 19)

There is a story in the Old Testament about a man named Lot, who lived with his family in Sodom. Unfortunately, God had cast judgement against Sodom and Gomorrah because of the wickedness found in the cities. Because of Lot’s uncle’s pleadings (Abraham, Genesis 18:32-33), two angels were sent to the city to see if ten righteous people could be found. The angels determined that wickedness had overrun the city. Lot, his wife, and his family must leave.

Lot tried to get his married daughter’s families to go with them, but they refused. When Lot lingered, the angels took him and the daughters who lived with them by the hand and led them out of the city. Their instructions were as follows: “Escape for your life! Do not look behind you nor stay anywhere in the plain. Escape to the mountains, lest you be destroyed.” (verse 17) Lot argued that he and his family could die in the mountains and requested to go to a small city named Zoar. The angel told Lot to “Hurry, escape there. For I cannot do anything until you arrive there” (verse 19).

Lot and his family then fled to Zoar. Once they arrived, God then destroyed the cities of Sodom and Gomorrah with brimstone and fire, “but his wife looked back behind him, and she became a pillar of salt” (verse 26). Why such a strong punishment for disobedience? Lot’s wife made a choice. While she was physical in Zoar, her heart was still in Sodom. Although she received the angels’ warning, I believe she struggled to leave the life she once had behind. Unfortunately, upon making that choice, her fate was sealed. She would receive the same punishment that the citizens of Sodom and Gomorrah did; that punishment was death.

ARE WE BECOMING PILLARS OF SALT?

The story of Lot’s wife is not a unique case. Her actions demonstrate the struggle that we experience in our daily lives. When God tells us it is time to move on, sometimes we don’t want to move forward. Lot and his wife had to make the difficult decision to follow God’s instruction, while leaving a portion of their family behind. It’s not that Lot didn’t try to take all of his family; they just didn’t want to go. The lesson in this is that we are all accountable for our own actions. God will call, but it will always be our choice to answer.

So Lot and those in his house left. I do not envy the decision Lot’s wife had to make. It is difficult to leave behind family, friends, dreams, and hopes. It can be incredibly hard to imagine that God can create better, when we believe what we had was the best. Unfortunately, if we become stuck in what’s behind, we become a “pillar of salt.” We put limits on what God can do for us as we begin to doubt His intentions and results. Do not make the mistake of Lot’s wife who could not resist the desire to look back. Instead, look to God. He can heal us, uplift us, and take us to higher heights if we let Him.

Life can also have us fall into the trap of thinking that the best is yet to come. We keep waiting for some glorious future to arrive instead of figuring out how to create the best where we are. While we wait for something great to happen to us, life passes us by and the dissatisfaction we feel may cause us to start looking backwards. We begin to covet the past, and that ideology goes against everything God wants for us. Instead, with God, we can create lasting joy in the present. Even if God asks us to be patient for what He plans to provide in the future, He will still deliver on the now.

I strongly believe that God wants us to experience the power in movement. In order to transition to the next phases of our lives, we must move. We must become uncomfortable to experience change. And sometimes, we may have to travel alone. Not everyone is up for the journey, not everyone can go at the same time, and not everyone will support us. That’s okay. With God, we have the strength to let go of our old characters and the habits that limit us. His strength will carry us when we feel that we are too weak to carry ourselves. As we grow in God, we must not become dismayed by the mistakes we’ve made in the past.  In Philippians 3:13-14 , Paul writes:

No matter the outlook, don’t become a pillar of salt. Don’t become stuck in your own version of Sodom and Gomorrah because you heart is in the past, and your eyes are not focused on God. The world will be filled with distractions that feels tempting, including your past experiences. Resist. Don’t look back. Embrace where you are. Open your heart to all of the possibilities. If God is taking you on a journey, rest assured – He has your best interest at heart. Trust in Him and He will carry you all the way through.

Looking for a particular devotional? 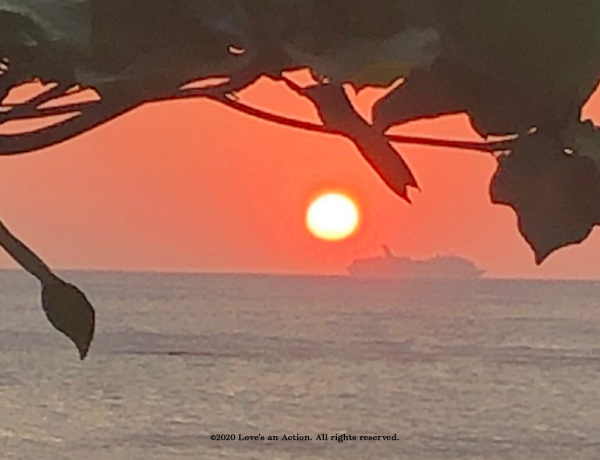 The Beginnings of Sorrows 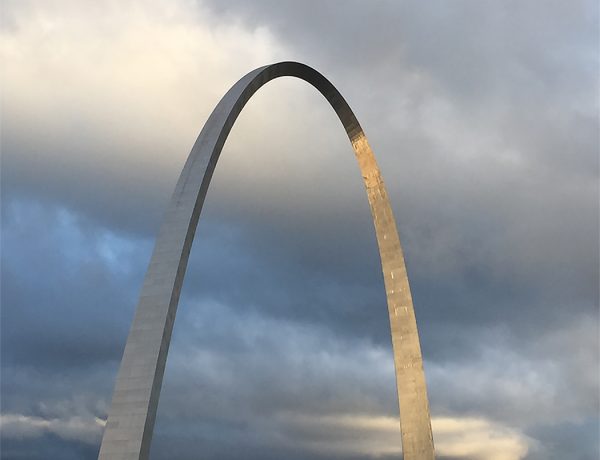 Is our god, God? A look at spiritual priorities. 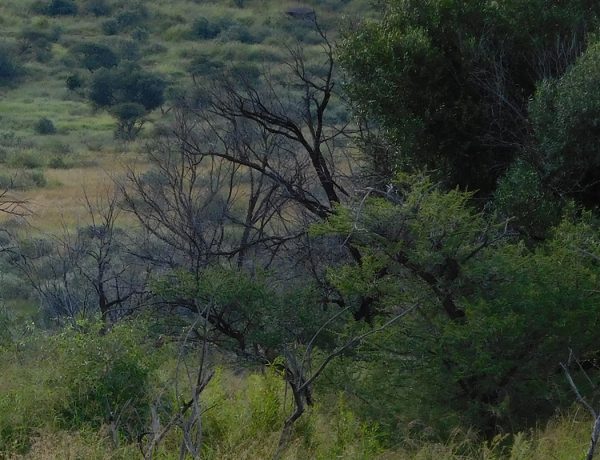 Leaning on God for Self-Control when Angry

The Value in Finding Compassion